Flint and Partners Optometrists have invested heavily in our SportsVision service and were delighted to be awarded SportsVision Practice of The Year at the Optician’s Awards.

When the difference between coming first and second, scoring a goal or hitting the crossbar or looping that squash shot right into the corner can be as little as hundredths of a second or fractions of a millimeter, having that visual edge is all important.

Edward Lyons is our Sportsvision Optometrist, and, since passing his Diploma in SportsVision practice in 2006 has helped hundreds of athletes across a plethora of different sports, from 24 countries around the world!

His clients have gone on to win local, domestic, national and even World titles – including some Team GB medallists – from Premiership Footballers and Rugby Players, TT Racers, Olympic Archers to Shotgun Shooters. 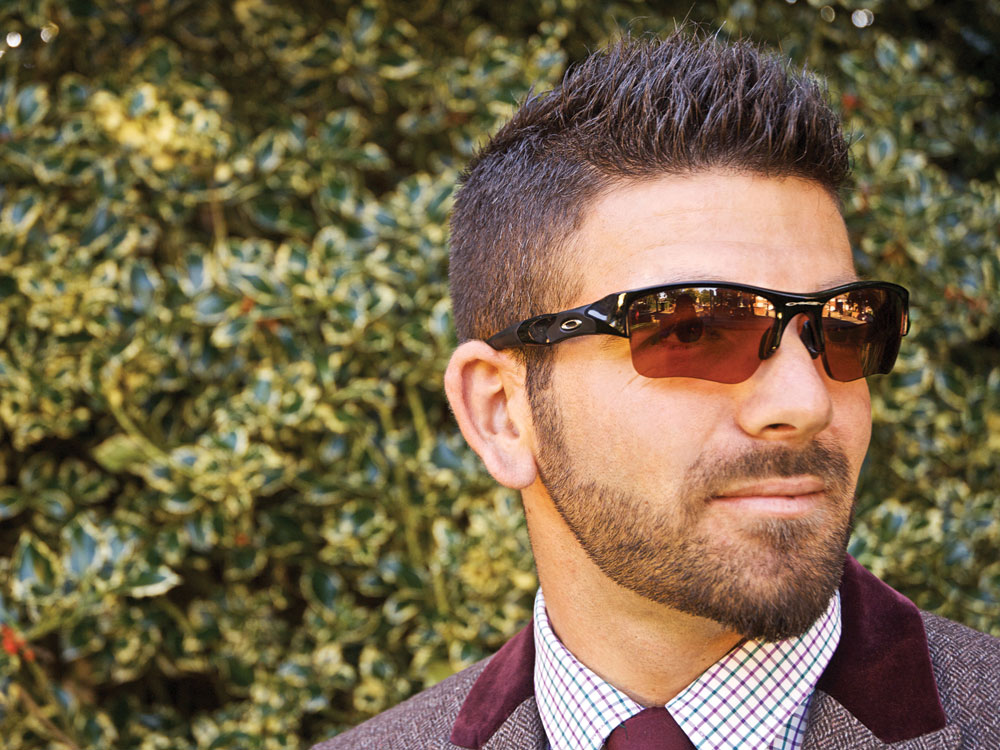 Whether you are an Olympic athlete or a recreational sports player, a customised sport specific eye examination could help raise your game.

Data shows that over 82% of all sensory information is visual – only a part of this relates to how clearly we see, but also involves Binocular Vision, Dynamic Fixation, Spatial Awareness, Depth Perception, Tracking and Eye Dominance.

Our research shows that vision and sport are directly linked, therefore deficiencies in one or more of these key visual facets equates to reduction in performance.

This expertise allows us to determine your sport-specific visual strengths and weaknesses and offer appropriate advice to assist in overcoming any problems you may have. We are able to provide the highest standards in optical solutions for your sport, giving you the best quality vision combined with the most practical and efficient safety eyewear from brands such as Adidas and Oakley.

A full range of protective eyewear is also available for children. When consulting for a club or sporting association, We work closely with coaching staff and provide a detailed report about each athletes visual status along with recommendations as to possible treatment and visual management programs.

An invaluable tool for any age

Whilst this is an invaluable tool for Senior players, it is just as important at Junior level: at a young age, our visual system can be very responsive to treatment, and the early diagnosis and management of an otherwise undetected visual deficiency will allow the player to progress and develop unhindered to their full potential.

Flint & Partners Optometrists is a member of the Association of SportVision Practitioners, following the code of conduct set by SportVision UK. This is the leading SportVision body in the world and is supported by the industry.

See Better, Play Better with a SportsVision Assessment at Flint and Partners, your award winning Optometrists!

We are stockists of Adidas & Oakley

We are stockists of Adidas and Oakley Eyewear and are able to provide prescription and non-prescription solutions for most sports using World Class Rupp & Hubrach Lenses. With expertise in complex contact lens fitting and sport-specific spectacle dispensing, your eyes are in safe hands with us. 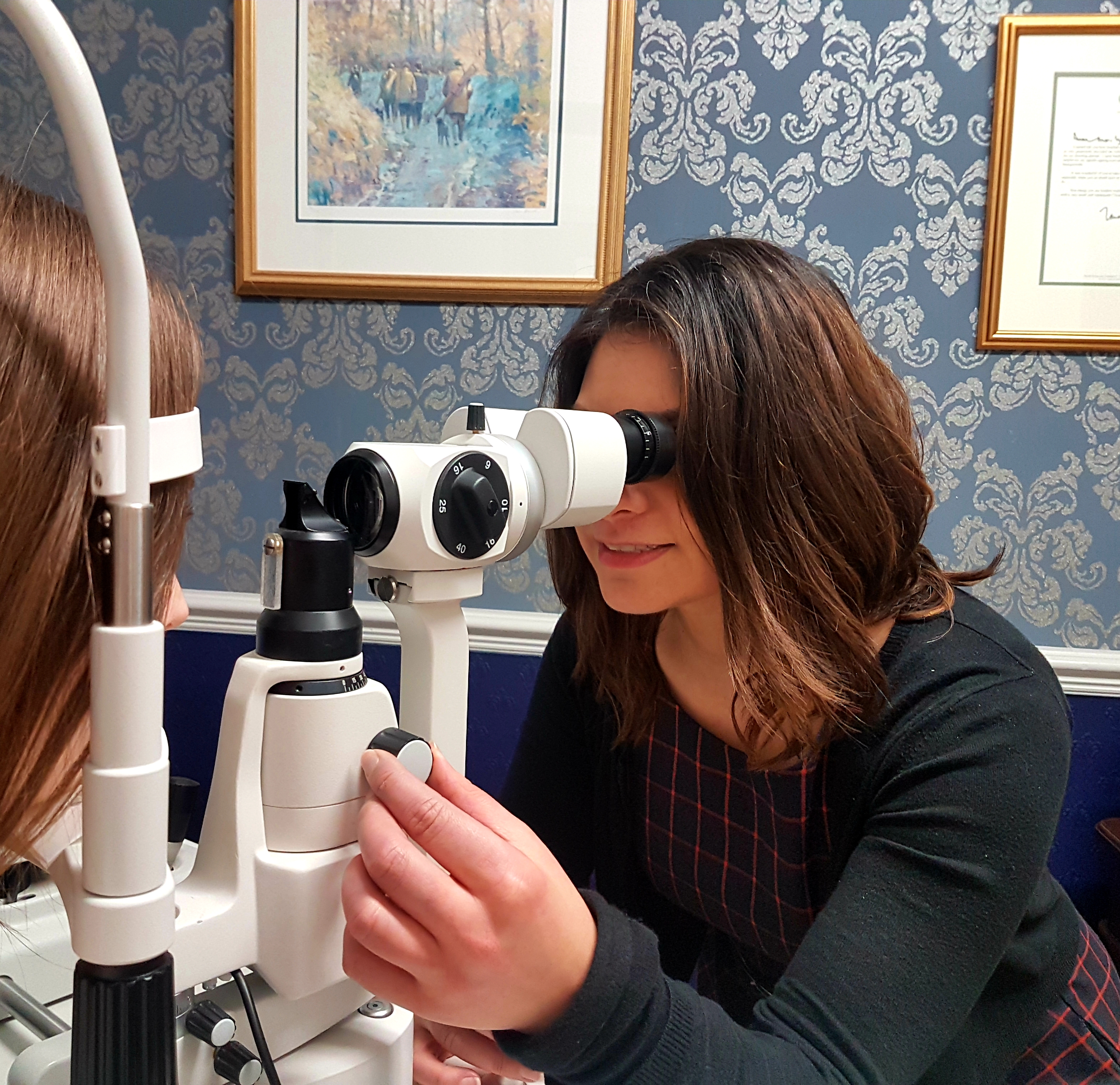 Using a combination of traditional methods and the very latest equipment, we aim to give you the best possible vision for all your requirements and ensure the health of your eyes.

Our optometrists each have only a small number of appointments per day, ensuring that every patient is given plenty of time and that all assessments can be done by the optometrist, not by unqualified staff.

We strive to offer you the best service, range of frames and lenses, technical know how and expertise to ensure your experience with us exceeds your expectations. As an industry award winning practice, you are in good hands with Flint and Partners. You can get in contact with us by either: phone, email or visiting one of our four practice locations.